As part of the X International architectural, building and interior exhibition «Beautiful Houses. Russian architectural salon» once again be held an open international interior competition «Beautiful apartments 2019», which aims to identify the best novel ideas and techniques of organization internal living space to create a new style and quality of life, to promote to domestic and foreign architects and designers in the practical promotion of their ideas, development and creative interior designs.

The competition is open to architects, designers, architectural and design offices, architecture students of educational institutions from around the world.

Organizer of the contest is Publishing House «Beautiful Houses press». Official support provided the Union of Moscow Architects and Union of Architects of Russia.

Also works of participants of the contest will be presented at www.interior-expo.ru site for online voting, which resulted in each nomination will be noted the winners with the highest number of votes.

The prize fund is 300 000 rubles. The best projects will be published in magazines of Publishing House «Beautiful Houses press». The contest results are widely reported in the specialized media and Internet resources.

Participation in the contest a paid.

Summarizing results of the contest and awards ceremony will be held October 24, 2019 at the evening reception on the occasion of the opening of the X International architectural, building and interior exhibition «Beautiful Houses. Russian architectural salon» in «Crocus Expo» in Moscow. 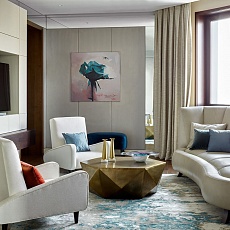 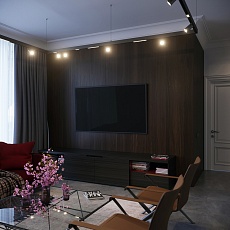 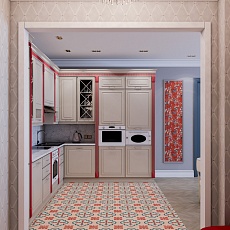 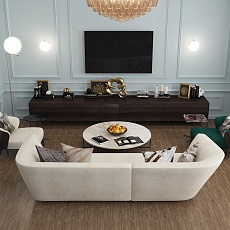